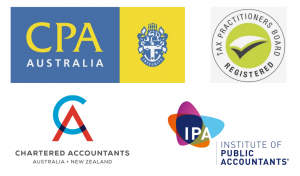 Let’s meet the A family. Mr. A works full time as a designer and Mrs. A works as a consultant via her own ABN. Mrs. A is also the sole director and shareholder of a dormant company XYZ Pty Ltd through which she ran a small retail store many years ago. The retail store closed – down about 3 years ago after suffering heavy losses of around $80,000.

Due to the Covid 19 pandemic, Mr. A was made redundant in April and Mrs. A barely had any clients. Determined not to be beaten by the pandemic, they decided to set up a home-based food preparation and delivery business as both of them are fantastic cooks.

Naturally they thought of restarting the dormant company. Mr. A designed a beautiful website and logo for the business and Mrs. A went online and transferred 50% of her shares in the company to Mr. A and made Mr. A a director as well. They reopened the bank account, applied for appropriate licenses, worked out a great menu, set up all the necessary equipment and started the business. They even posted great photos through social media platforms, writing blogs, giving discounts and proving free delivering within 10km.

According to their own calculation, the business made a profit around $20,000 till 30th of June 2020. Because Mr. A had a decent redundancy payment and Mrs. A’s pre pandemic sole trader income was quite high, they decided not to take out any salary from the company. They believe the company’s previous losses can be used to offset this profit and no tax should be paid by the company. They believe the best way is to take out salary in the 2021FY when both of them don’t have any other income.

Beware of the traps!

Their accountant explained to them – Because 50% of the shares changed hand, the company’s previous losses can not be used any more. Therefore, the company has to pay 27.5% of income tax for the $20,000 profit. Company losses can only be utlised if it can pass the same majority ownership & control test or the similar business test (for losses incurred after 1st July 2015). Because the previous business was a retail store, so it will not pass the similar business test. Had they only changed 49% of the shares to Mr. A rather than 50%, they would have been able to pass the same majority ownership & control test!

Wouldn’t it be great if they were educated not to change more than 50% of the shares when they closed down the retire store?

Wouldn’t it be great if they were reminded the rule every year when their tax returns were done?

Wouldn’t it be great if they were informed to talk to their adviser before restarted any business?

That is why at ML Tax Solution, we believe registering your business is not just about filling in all the forms, it involves a lot of careful planning which can reduce a lot of unnecessary headaches in the future. 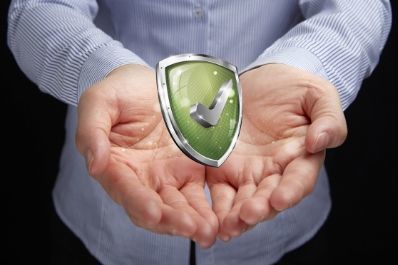 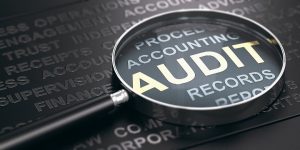 The ATO’s eligibility requirements for SMSF trustees or directors 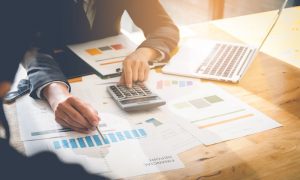 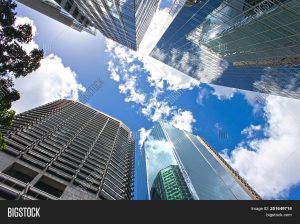 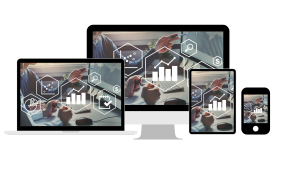 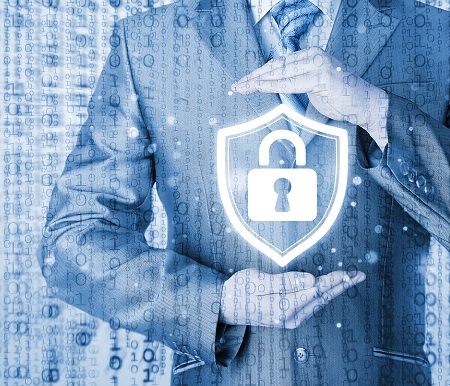 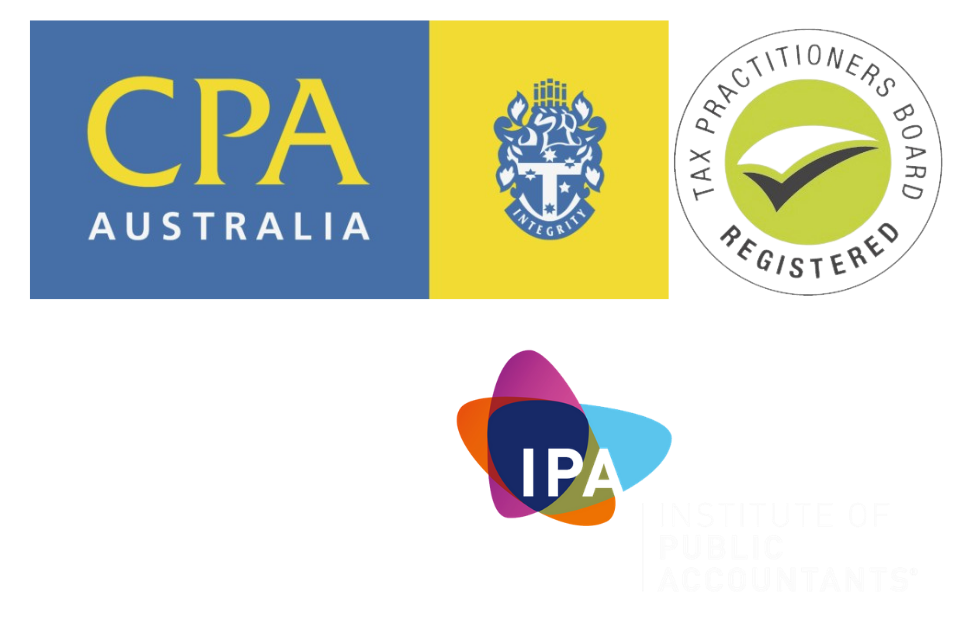